What makes this earthy? The “sprouted lentils” is certainly it. I accidentally stumbled upon sprouted lentils when I realized I hydrated too many dried lentils for another recipe. I left them in the fridge and next thing I knew there were sprouts! They’ve lasted a couple weeks now. To keep them sprouted, I spray a bit of water and toss them a bit.

Since I have no idea what to do with all these I’ve been using them in a variety of recipes as a test. I’ve read that, once sprouted, they are easier to digest because the complex sugars break down.

As for the breakfast wrap, it was pretty good. You be the judge. 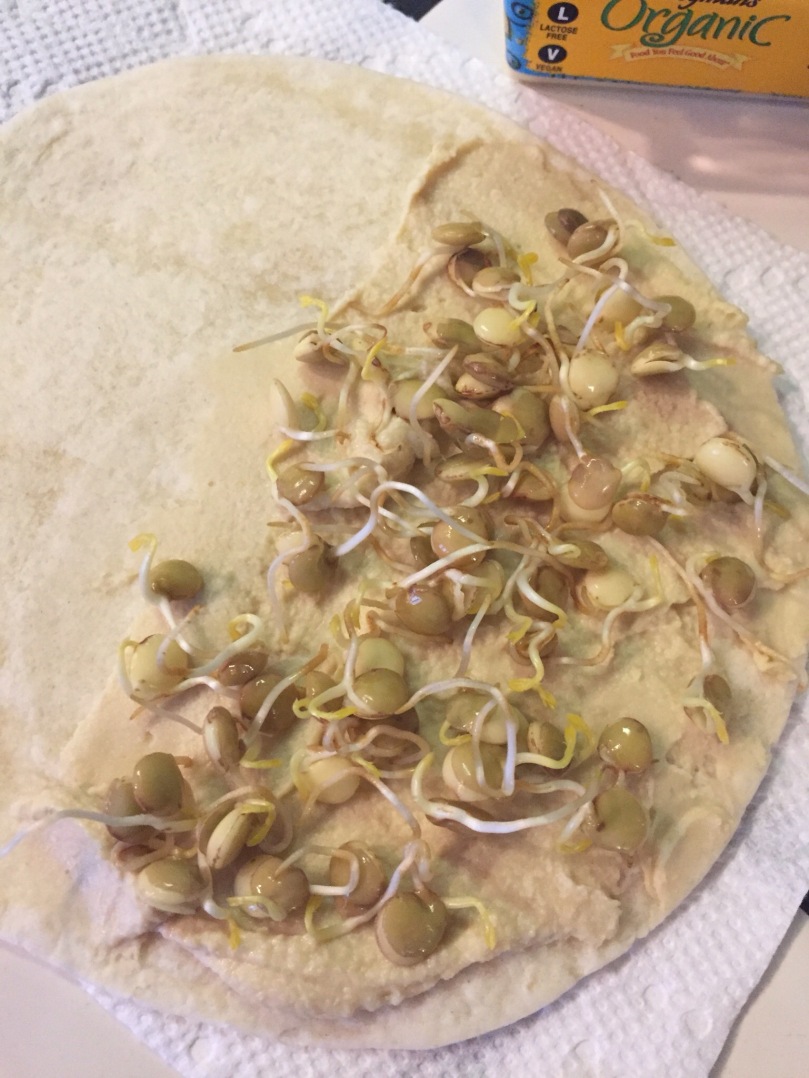 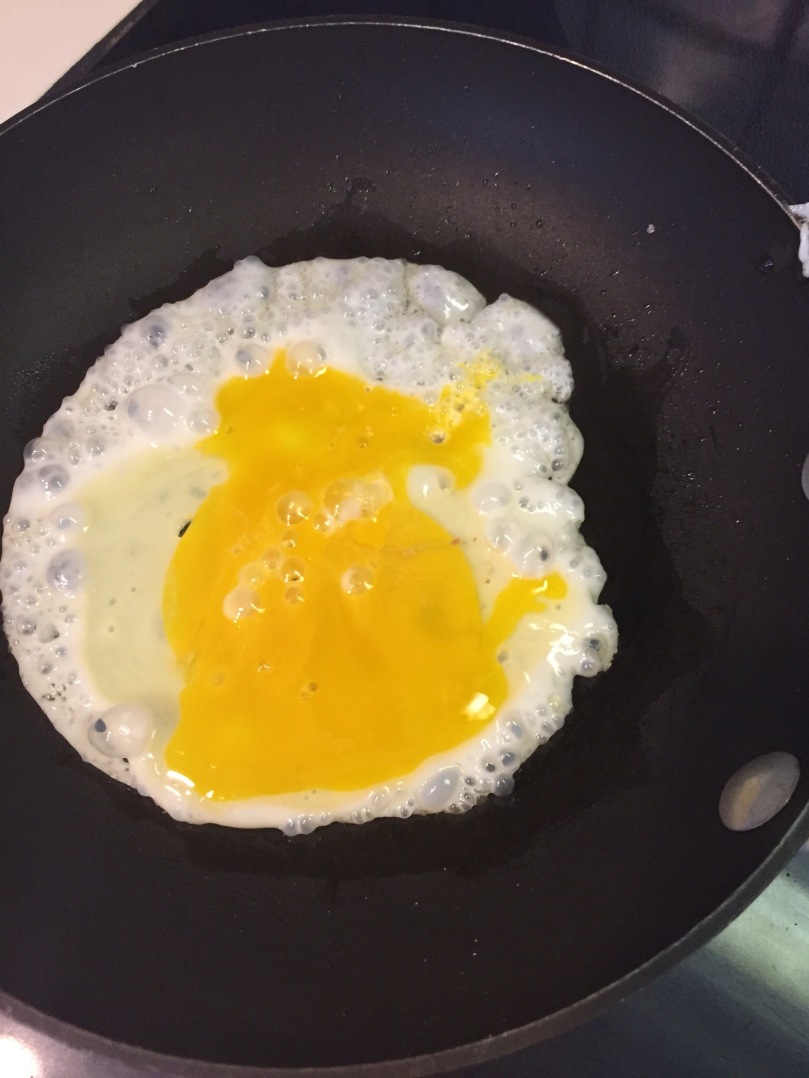 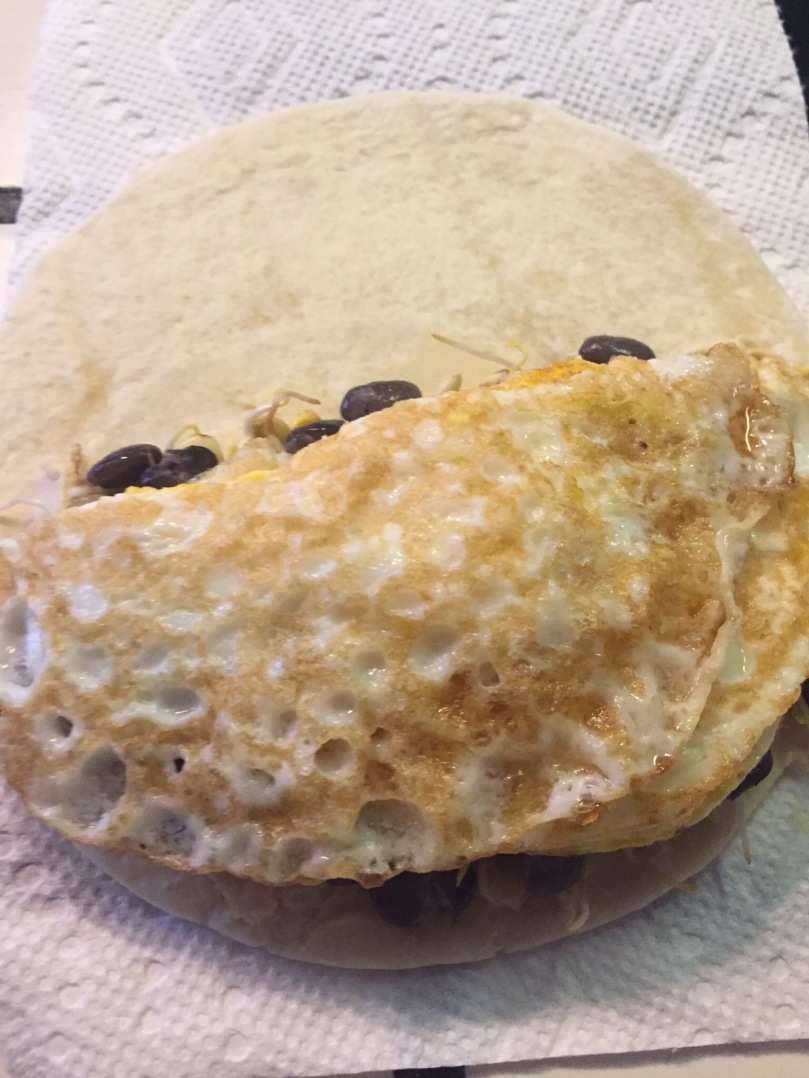